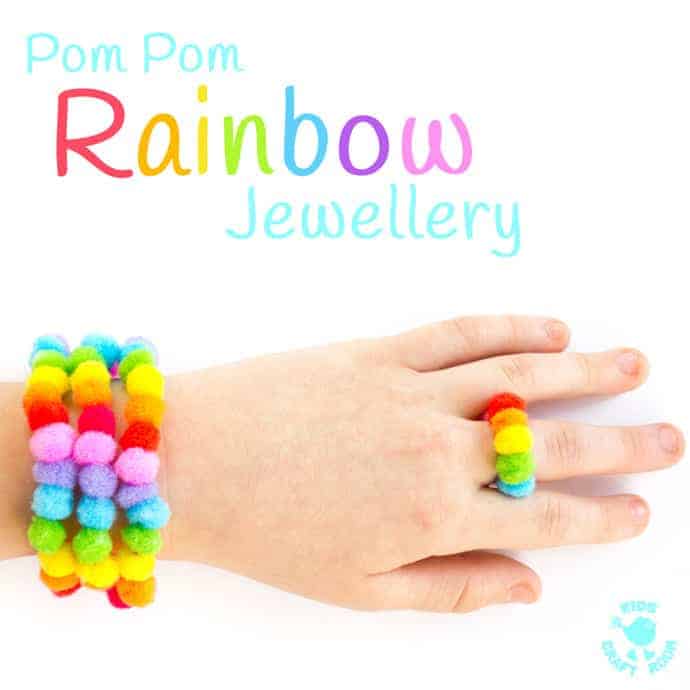 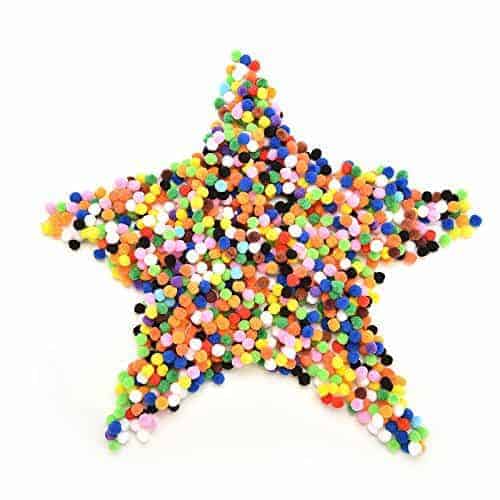 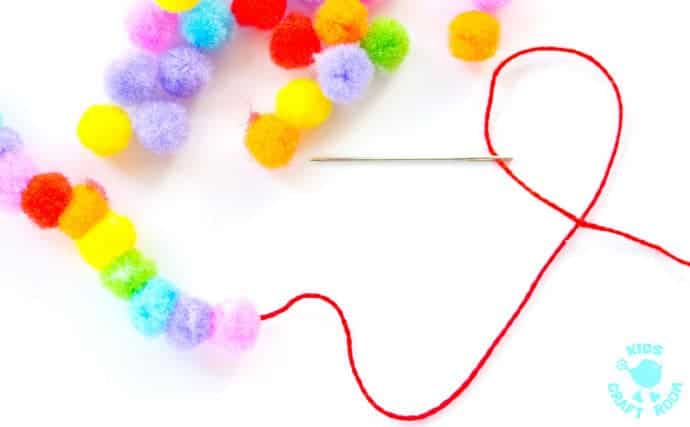 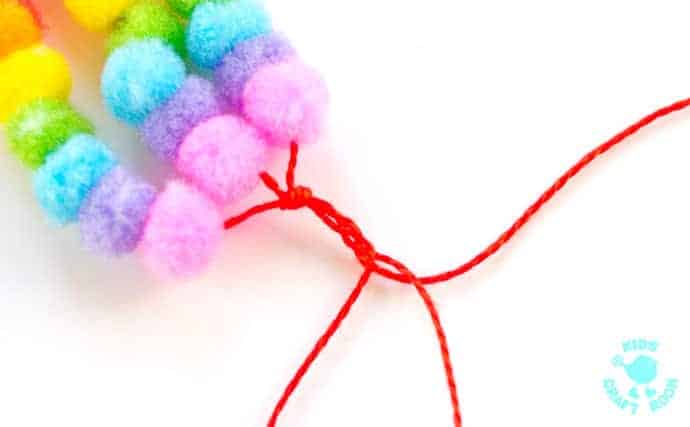 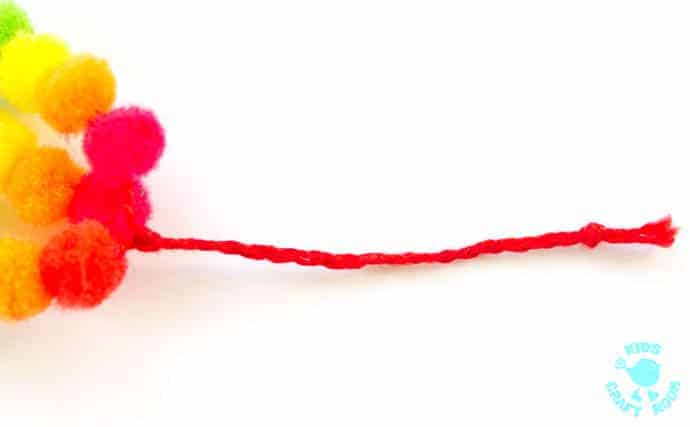 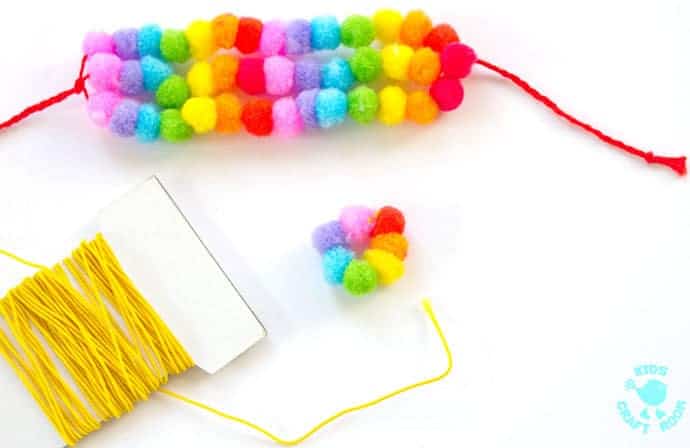 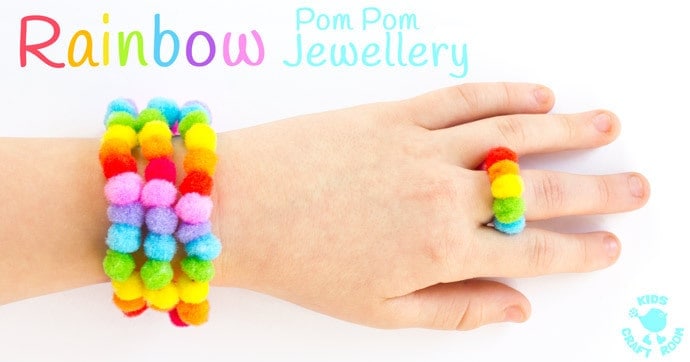 Will your kids enjoy this colourful rainbow craft too? I love hearing how you get on. Leave a comment below, come and chat on Facebook or sign up to our email updates.

How To Make A Windsock: Rainbow Craft For Kids 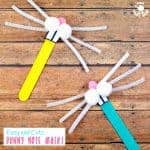 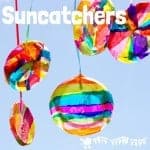 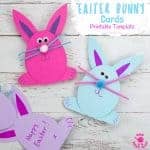 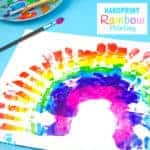 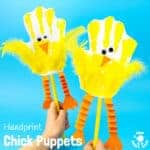