We only have a small city courtyard garden but we do try to make the best use of it we can. Today whilst making lunch I was called outside by a very excited Crumb, to see the “fat spider” he’d found. He was so taken with it and determined to show me that he’d tipped out all the wooden bricks we’d just tidied up and used the box to put over the spider. I am so glad he did because we were amazed at what we found when we took a closer look.

The spider did appear to be very “fat” and its abdomen was large and very bumpy which we thought was rather strange. We popped it in a glass and had a look at it through the USB microscope.

It turns out that we weren’t looking at just one spider at all but a mummy spider carrying all her babies on her back. Wow, how amazing is that? 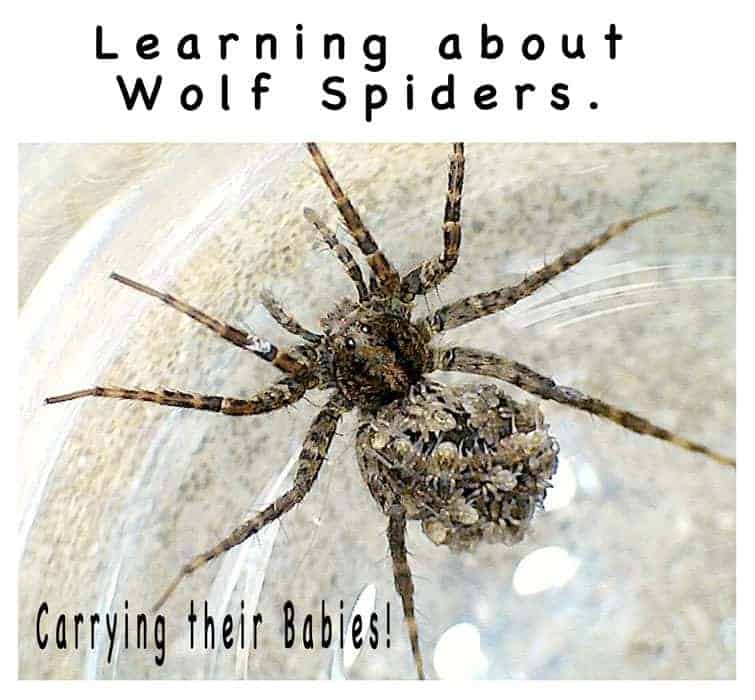 A bit of internet searching told us she is a Female Wolf Spider and she will carry her spiderlings on her back for about a week.  Apparently they are common in the UK and live on the ground. They are often seen in large numbers in the summer and hence they got their name as it was once believed that they hunted in packs. They hunt small insects during the day and that’s probable what this mummy spider was up to when we rudely interrupted her!

We took the opportunity to name and talk about her body parts and could see that she had more than one set of eyes.  The microscope helped us look at all the hairs on her body that she uses to pick up tiny vibrations in the world around her.

She was a beautiful mix of brown colours and although she looks enormous in this photograph she was in fact only about a centimetre long. I have to admit that although they are common in this country this is the first time that we have ever been lucky enough to see one carrying her babies. Quite amazing!

And look…we even filmed her… Don’t get a fright when she starts moving..she is super fast!

What are your thoughts on spiders? Have you ever seen this before?

« Driving the kids up the wall and bowling them over with #LoveCravendale
It’s Sooooo Fluffy! – review » 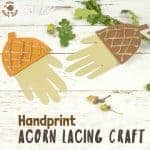 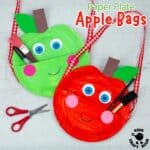 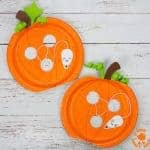 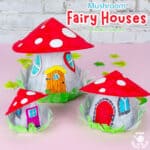