When John Lewis got in touch offering us the opportunity to review some of their bath sheets I wasn’t sure what to expect. I mean a towel’s a towel at the end of the day isn’t it?

When the towels arrived in a great big box I knew before even opening it that I was stepping into new towel territory. The weight of the box told me these were going to be different to any towels I’d already got, that, or they’d been packed along with the soap, water and sink.

The kiddies helped me open the package and “Ooohed” and “Ahhhed” at the pretty colour range, then fought over which one wanted which colour and then rolled in them! I kid you not, my youngest went into Despicable Me mode and shrieked out “It’s Sooooo Fluffy”, laid it out on the floor, rolled about on it and said that it should be a rug not a towel. I was really tickled by the fact that the children had chosen to explore the merits of the towels and had totally ignored the big cardboard box they’d come in. In our household if a box is big enough to get in then you’re on to a huge winner but this box was totally ignored! Hail the magic of the big fluffy towels! 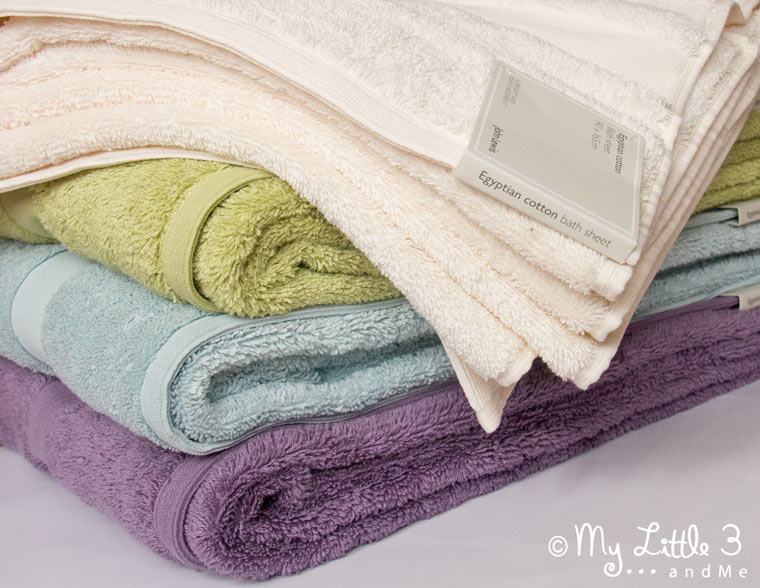 I have to say putting my enthusiastic children’s responses aside  for a moment, that I too was impressed by the towels. I actually got some of my best towels out to compare. The John Lewis bath sheets measure 165cm x 90cm and are a good twenty centimeters longer and just as wide as even my biggest towel. They weighed 200g more than my biggest towel. Yes we really did weigh them, sorry it’s the teacher in me! They were much thicker and softer than my towels and I thought the colours we were sent were really pretty too.

I’ve never been a towel buff but my research tells me that Egyptian cotton is “the thing” and the higher the grams per meter the denser, heavier and more absorbent the towel. These rock in at a massive 700 gpm which accounts for their super luxurious feel. 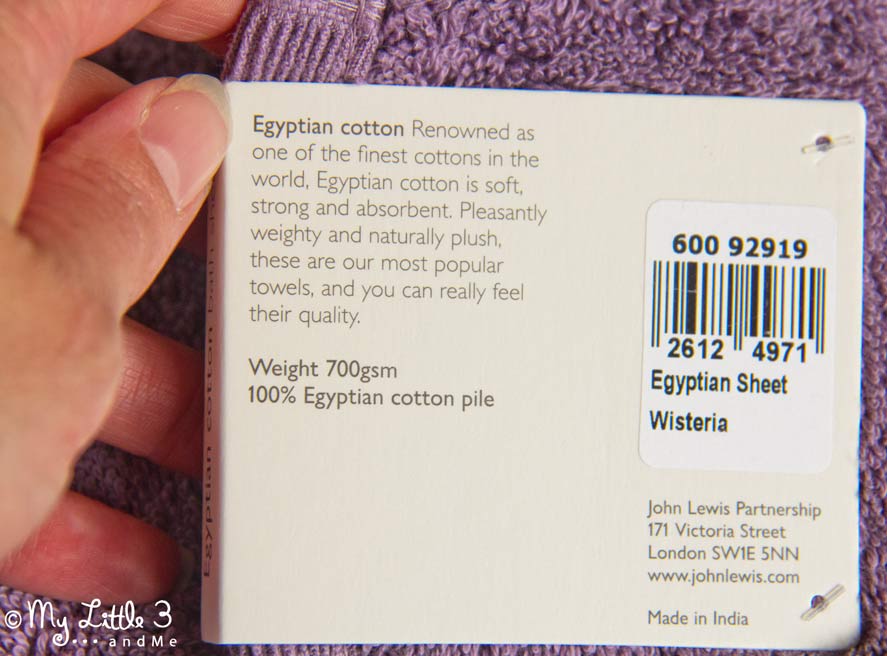 So we knew they looked and felt great but how would they stand up to the bathroom test? The kiddies had a huge bubbly bath and tried them out for drying qualities. 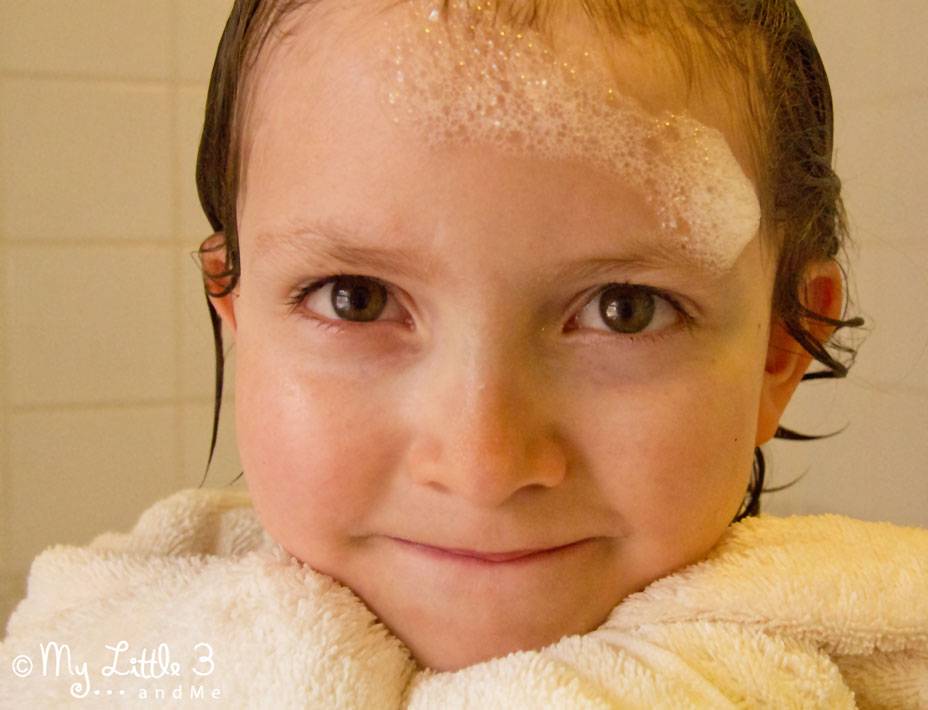 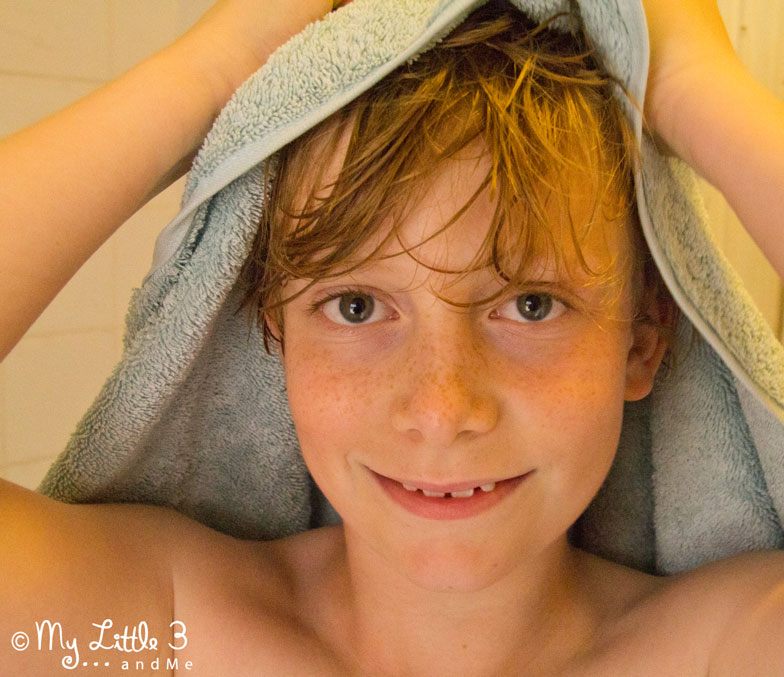 They loved them and reported them to be super-soft and to dry them really quickly. I loved the hugeness of them and that they were big enough to really wrap around the children and it reminded me of when they were little. Sorry soppy mummy moment there!

They’ve been put through their paces a few times now and they’ve been through the washing machine and tumble dryer and have come out just as thick and soft as when they first arrived and they haven’t shed any fluff like some new towels do either.

The result? Well I’ve had to rethink my towel philosophy and say that not all towels are born equal. These John Lewis towels are really lush and give me a I’m at a spa day or staying in a posh hotel pampered feel and as a busy working mum those moments of luxury count believe me!

John Lewis have a fantastic range of colours and sizes in their bath linens range so there’s sure to be something to suit all bathroom colour schemes and size needs. They are a bit more expensive than towels I’ve bought before but I think the extra cost really does equate to superior quality. I’m normally a make do and mend kind of person but my old towels now feel thin and scratchy in comparison and embarrassingly look rather shabby. So I shall finish with a reminder of the words of my son “It’s Sooooo Fluffy!” and hop skippity off to pretend I’m a pampered movie star on my weekly spa retreat. 😉 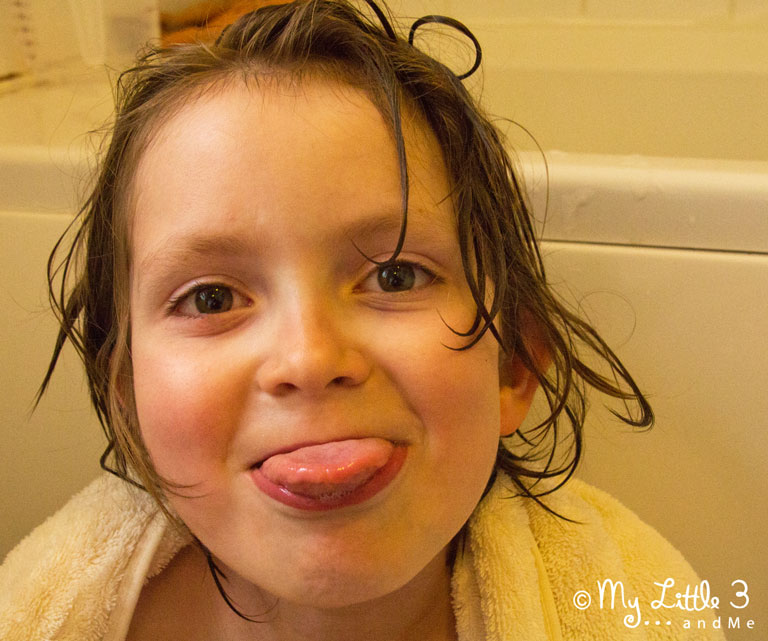 I received the towels free of charge for the purpose of this review. All opinions are my own and 100% honest.