Yesterday my little man Crumb got his first toothless gap, much to the envy of his older brother. They’ve both lost milk teeth before but the adult teeth have always already pushed through to close the gap before it even appeared! Which is such a disappointment when you’ve admired from afar the wonderous gaps of your classmates around you.

But today we can proudly share the gap and a wonderful specimen of a gap it is too. He has two favourite things to do with his gap; the first is to push his tongue as hard as he can through it so it bulges through like a trapped pink slug, and the second is to poke his little finger through the gap into his mouth and pretend he’s bitten right through it! Hours of fun!

Our tooth fairy is very understanding and doesn’t actually remove the children’s teeth. They have all wanted to keep them, so after a short note explaining the situation to the tooth fairy, she has agreed to just take a mould of their teeth for her fairying business, what ever that may be, and leave the original tooth safely under the pillow.

I actually still have some teeth that I kept when I was little too. I used to keep everything if I could, scabs, bogeys…YUK I know…and a story for another time perhaps!

What’s really made me smile this morning is that he’s been so busy enjoying his gap he’s completely forgotten about looking under his pillow to see if the tooth fairy has been. I have a sneaky feeling that she was caught off guard a little and had to resort to a larger coin than she would have liked and that of course will set a new precendent…or perhaps it will be a special one, just for the gap, now there’s a thought, phew! 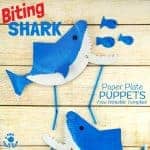 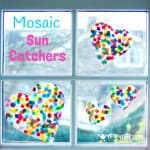 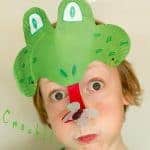 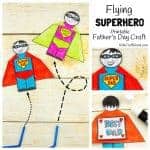 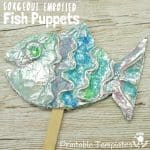 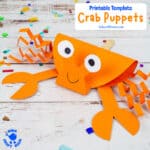