This Paper Cup Flying Bat Craft is super simple to make and super fun! It’s a lovely bat craft to make for Halloween, if you are studying nocturnal animals or if you are just a huge bat fan like us! We love that it’s an interactive craft so kids get to be creative and get to have a homemade bat toy to play with too.

These paper cup flying bats are really quick and easy to make so it’s a great craft to do with kids of all ages from toddlers to tweens. Built around a paper cup these little bats cleverly fly up and down when you pull the strings.

Hang your flying bat crafts from a door handle or hook, pin them to the wall or ceiling then pull the strings and watch them go! Such a fun flying bat halloween craft! 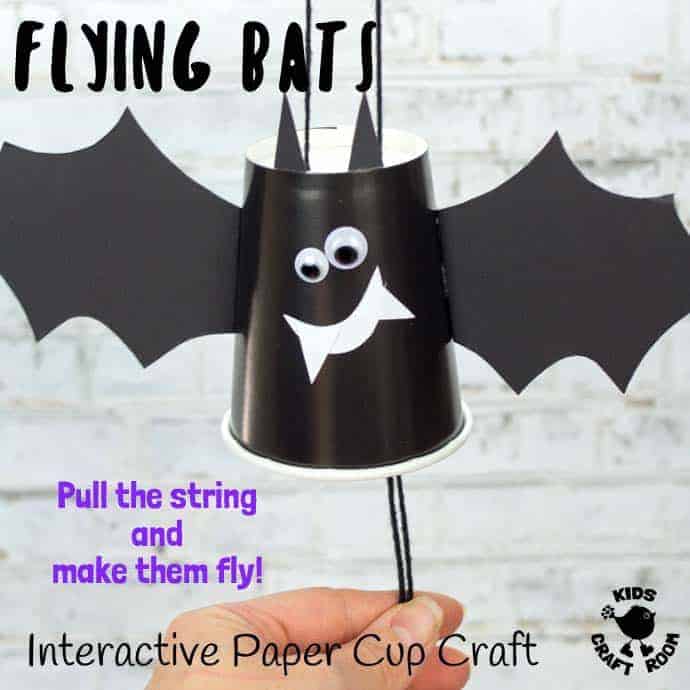 Supplies To Make Bats That Can Fly: 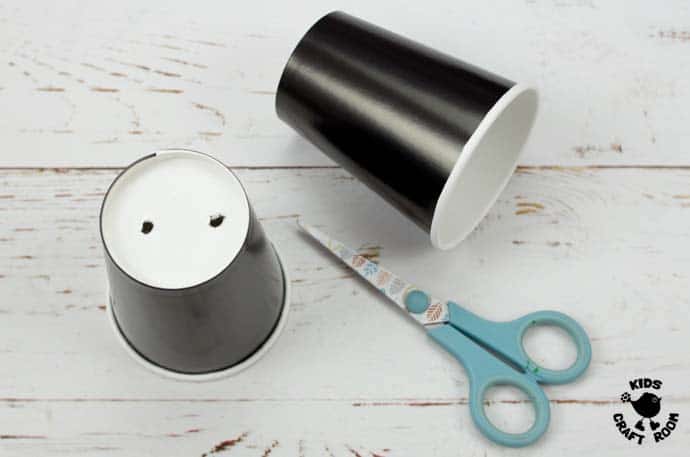 1 – Start to make the body of your flying bat by up ending a black paper cup and making two small holes in its base. We used a small pair of scissors to carefully poke through. (Grown ups only for that part.) 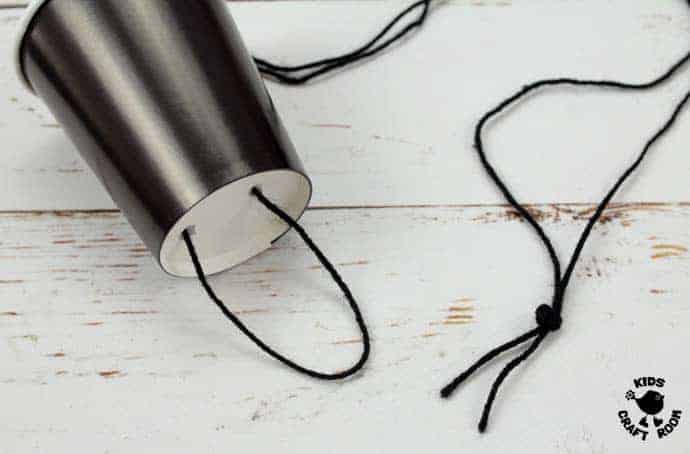 2 – Next cut a length of black yarn about 2 metres long. Thread each end through the holes in the base of the paper cup. Pull them through the inside of the cup and tie the ends together. 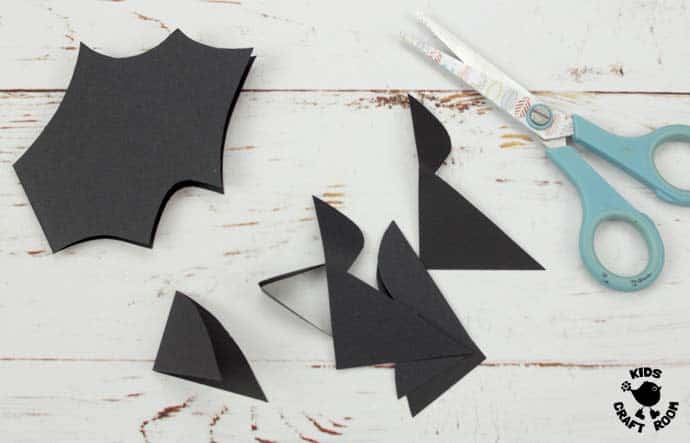 3 – Fold a piece of black cardstock in half and draw a bat wing shape on it about the same height as your paper cup. Cut through both layers of paper to get two wings the same shape. 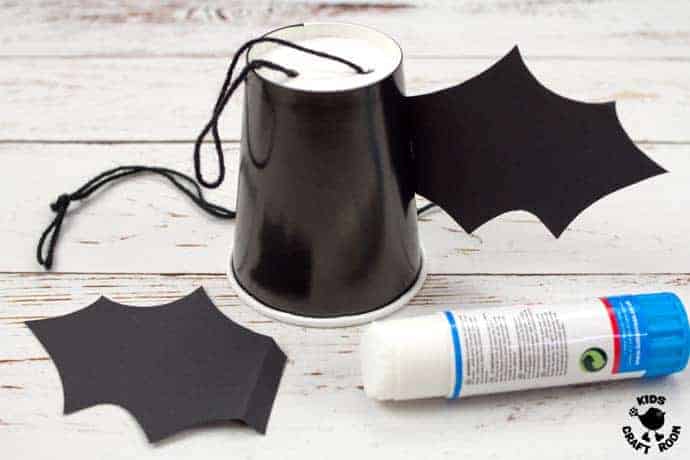 4 – Fold the flat edge of your bat wings over to make a little tab and glue the tab of both wings on to the sides of the paper cup. 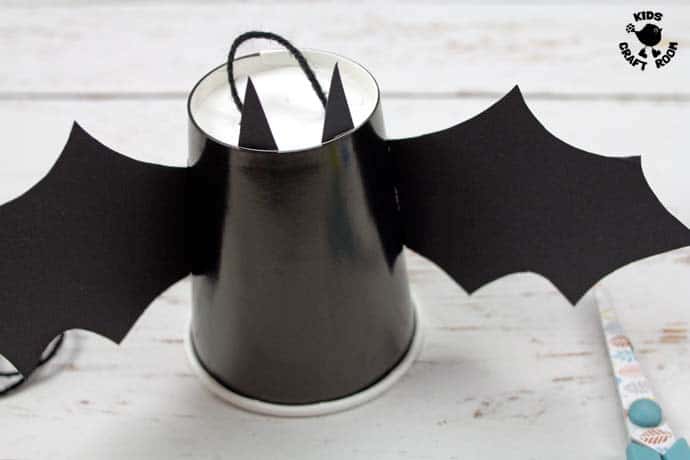 5 – Cut two small triangle ears from back cardstock and glue them on to your flying bat craft. 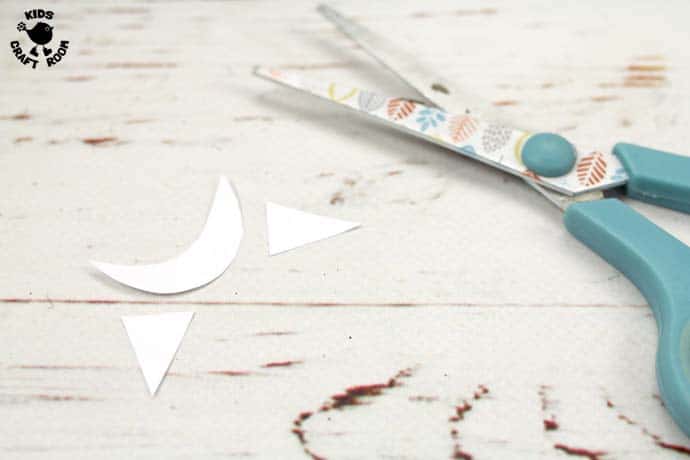 6 – Next cut a small mouth and two triangular fangs from white paper. 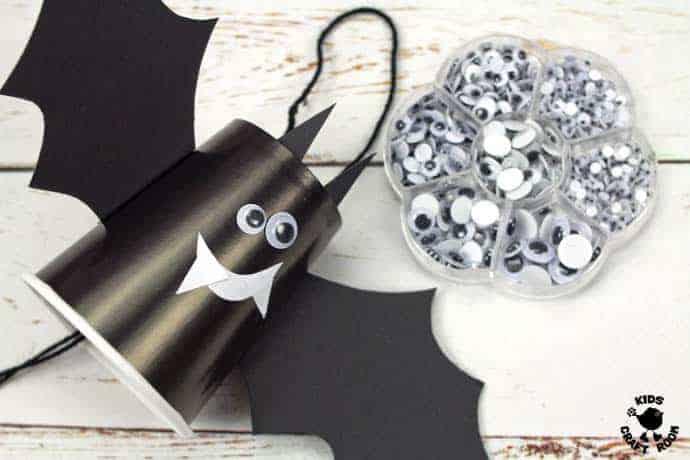 7 – Glue the bat fangs, mouth and googly eyes onto the front of your flying bat craft. 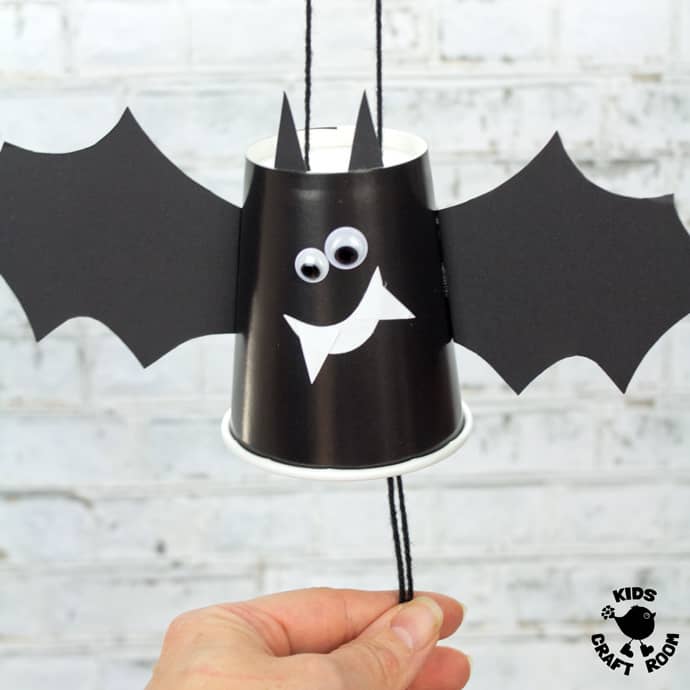 8 – Now your paper cup flying bat craft is ready to take off! Firstly hang the bat up on a door knob or hook and then take a thread from the bottom in either hand. 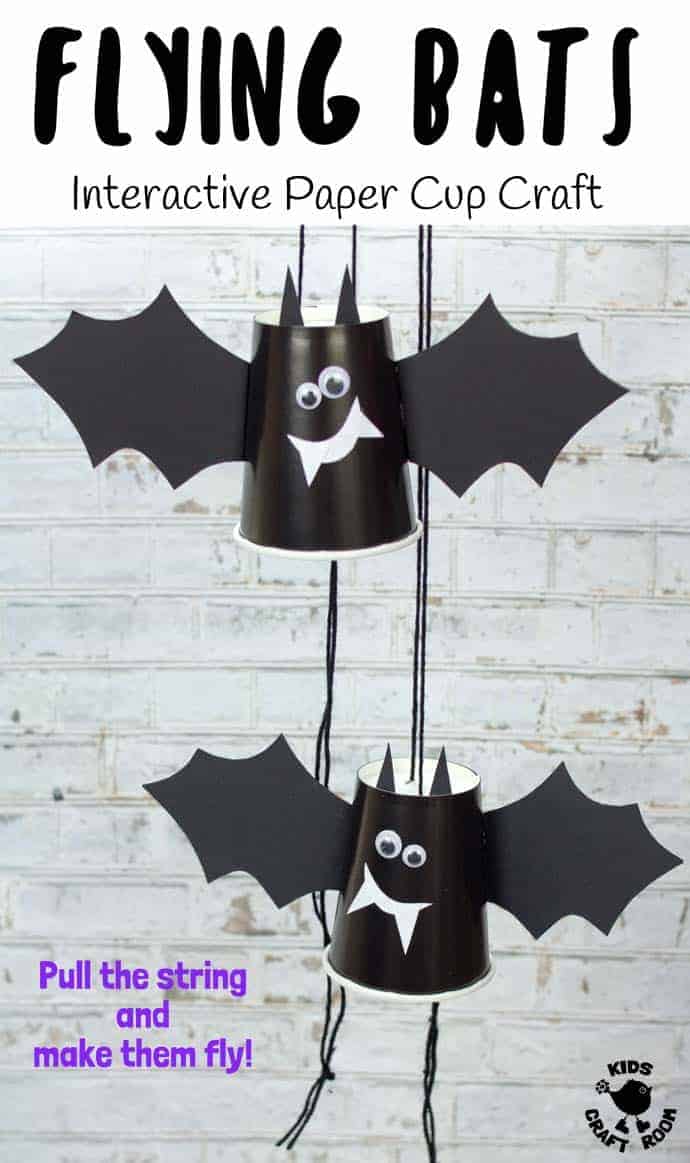 Kids can have lots of fun flying the bat up and down the string and when they’ve finished playing the bats make great Halloween decorations! 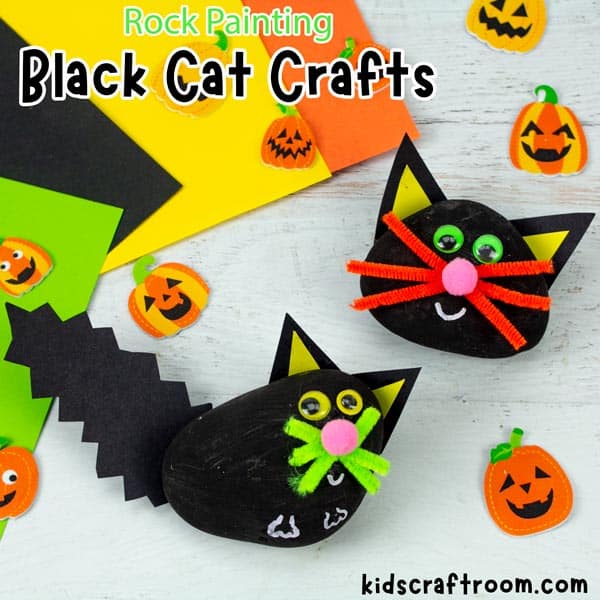 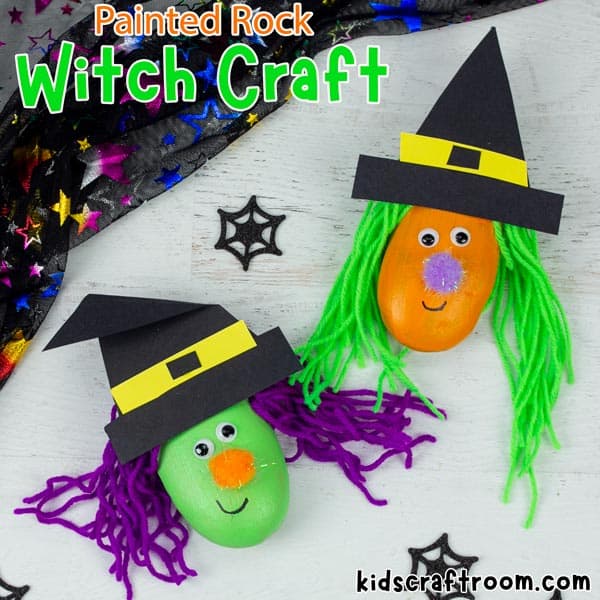 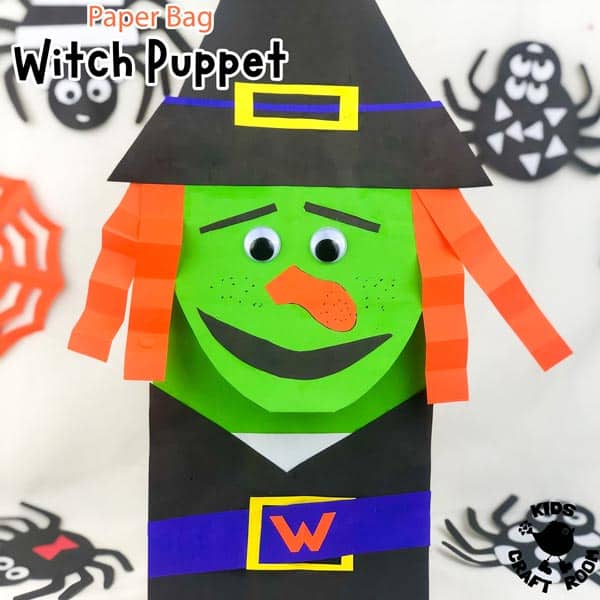 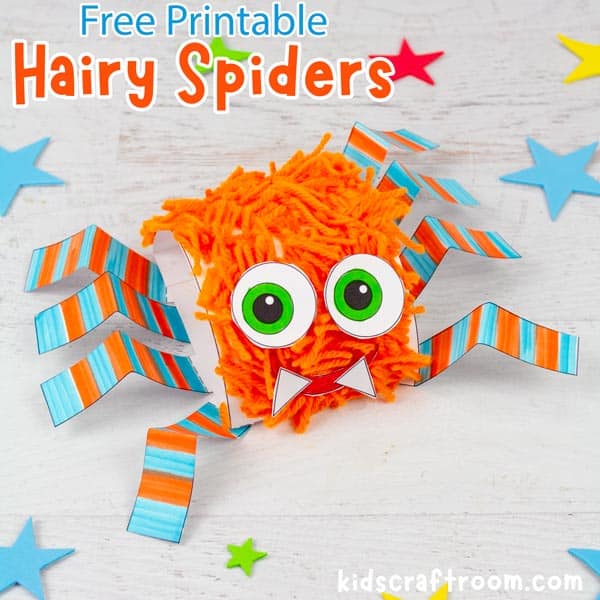 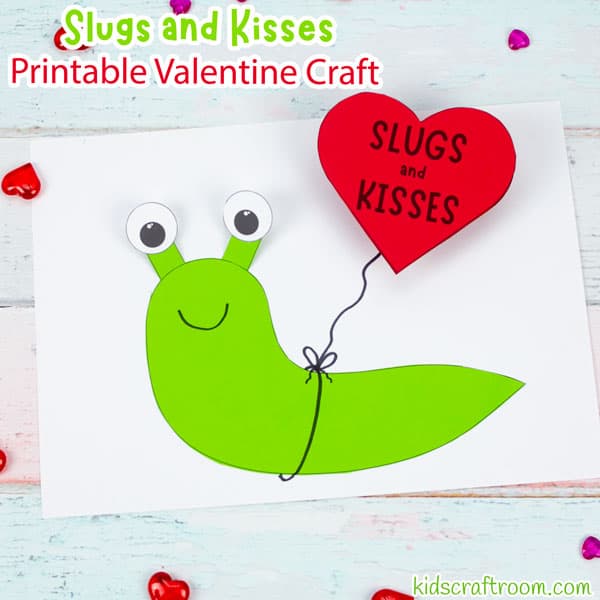 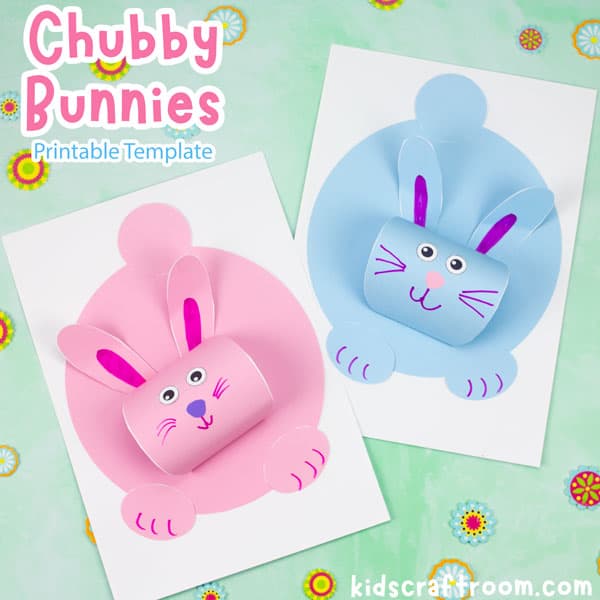 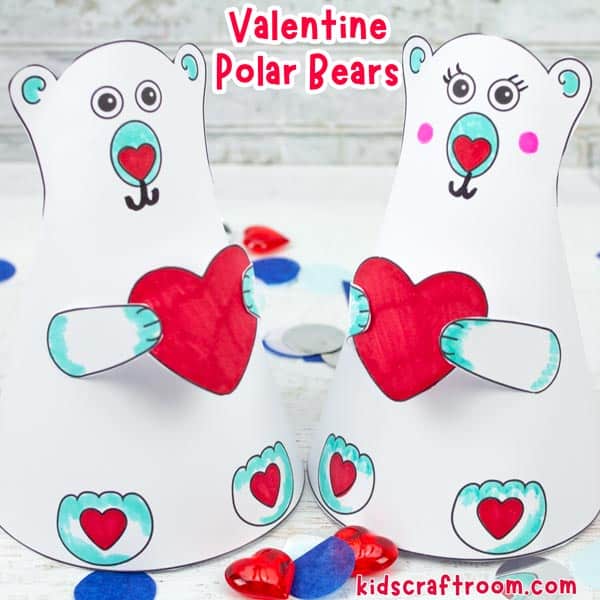 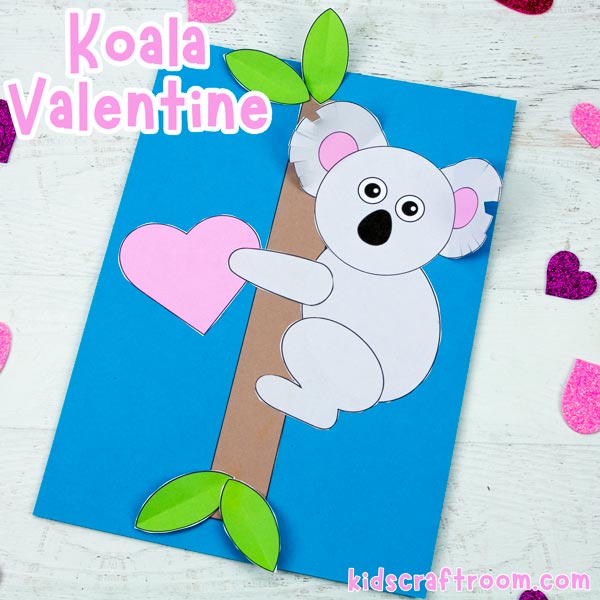 This website uses cookies to improve your experience while you navigate through the website. Out of these, the cookies that are categorized as necessary are stored on your browser as they are essential for the working of basic functionalities of the website. We also use third-party cookies that help us analyze and understand how you use this website. These cookies will be stored in your browser only with your consent. You also have the option to opt-out of these cookies. But opting out of some of these cookies may affect your browsing experience.
Necessary Always Enabled
Necessary cookies are absolutely essential for the website to function properly. This category only includes cookies that ensures basic functionalities and security features of the website. These cookies do not store any personal information.
Non-necessary
Any cookies that may not be particularly necessary for the website to function and is used specifically to collect user personal data via analytics, ads, other embedded contents are termed as non-necessary cookies. It is mandatory to procure user consent prior to running these cookies on your website.
SAVE & ACCEPT
4.4K shares